Tabriz in northern Persia (now Iran) was described by explorer Marco Polo as “excellently situated” on the famed Silk Road from China. A historically important city, a state-run rug weaving workshop in Tabriz and similar workshops in Kerman and Kashan, were opened during the reign of Shah Abbas the Great (ruled 1588-1629) of the Safavid empire. The terms “Persian Court Carpets” and “Safavids” were once used interchangeably to classify hand-knotted rugs made in these Persian cities. Tabriz's strategic location allowed its rug influence to last longer than other Persian rug-weaving centers.

Tabriz became a center of excellence for the 16th century renaissance of the arts including rugs that flourished under Shah Abbas the Great. Beauty became the overriding quality for rugs. Motifs included medallion “corner” patterns inspired by hand-tooled leather book covers, symmetrical floral displays, and graceful, finely detailed arabesque medallions. “Silky wool” - or “Kurk” wool sheared from the necks and under the legs of lambs – enabled a low pile that enhanced intricate designs. Other designs included tree of life, gardens, allover florals, Shah Abbas (oval palmette florals), boteh (teardrop shape), Mina Khani (a floral and diamond lattice repeat) and Herati (flower head with four leaves known as “fish in pond” for the resemblance of the leaves to swimming fish). The latter two designs are more common in Tabriz rugs than in other city workshop rugs. More design influence came with Mongolian invaders who contributed motifs such as dragons, peacocks, and Chinese-style clouds.

Court artists who painted miniatures and manuscript illuminations are believed to be responsible for many of the rug designs although the artists would not have had the expertise to translate artwork into the intricate graph (Naqsh) used to guide weavers who hand-knotted rugs. A rug master (Salim) created the graph as an adaptation from the original artwork. The Naqsh did not allow for spontaneous deviations or additions as found in tribal and nomadic rugs, but it did enable detailed and spectacular designs that generally have a much higher knot count per square inch and thus finer design details. The term Tabriz is now associated only with fine quality, hand-knotted rugs which some say were the inspiration for the Persian phrase “the finer the knot, the richer the man”.

No mention of Tabriz rugs should fail to note two surviving rugs woven at the beginning of the Safavid empire (1539-40) – most probably in Tabriz. Know as Ardabil rugs, they are renowned as the pinnacle of rug weaving, design, and dye skills. It's believed they were commissioned for the shrine at Ardabil some 140 miles east of Tabriz. The rugs are medallion carpets, but unlike most medallion designs these are ”sunburst” medallions with a radiating ring of “sun spots”. Set in a scrollwork floral field with hanging lamps, some experts believe the lamps reference real lamps at the shrine. Hand-knotted in lustrous “silky wool” in Persian knots on a silk warp, they are signed and dated and thus can be used as a reference point to date other rugs. The rugs are in the collections of the V&A in London and the Los Angeles County Museum of Art. 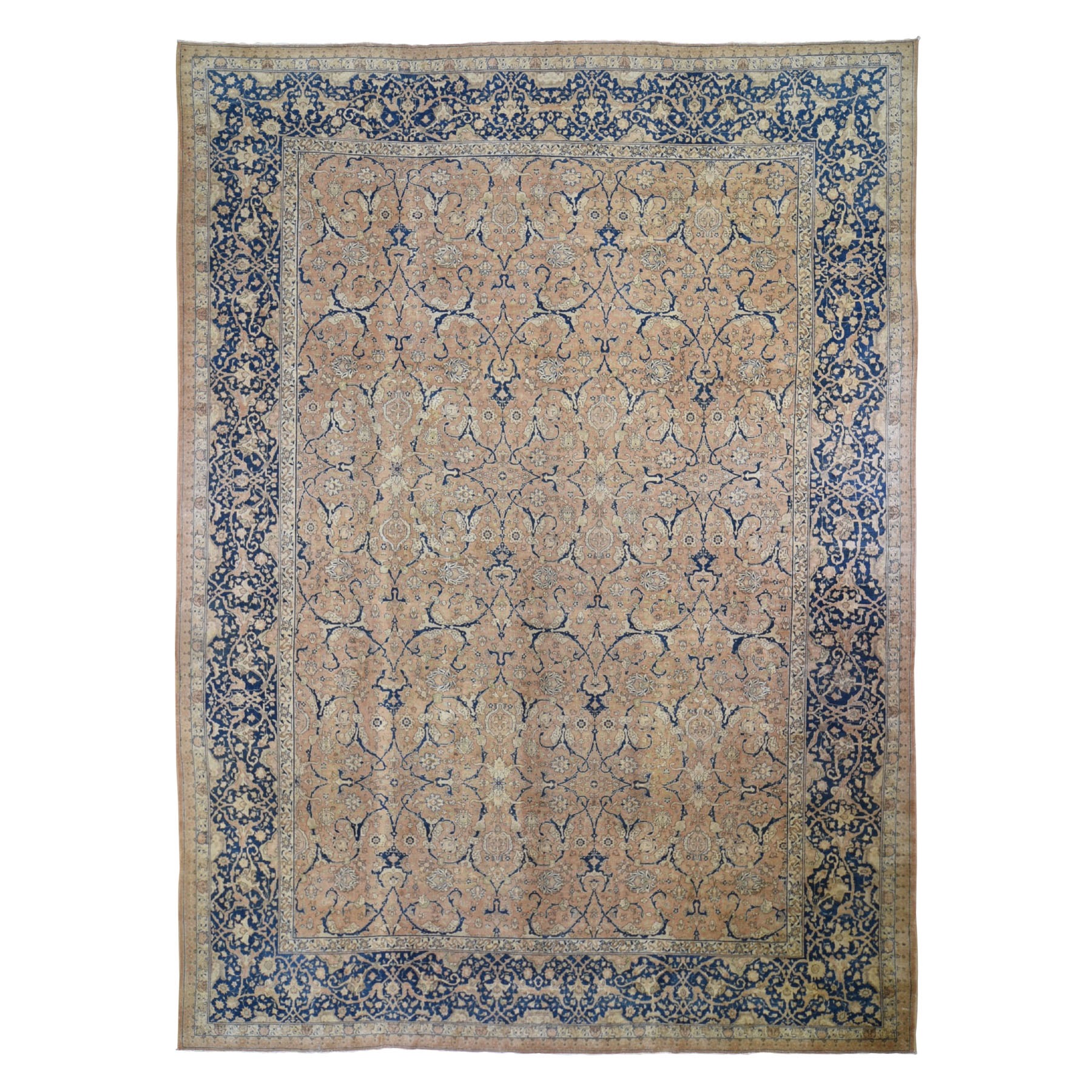 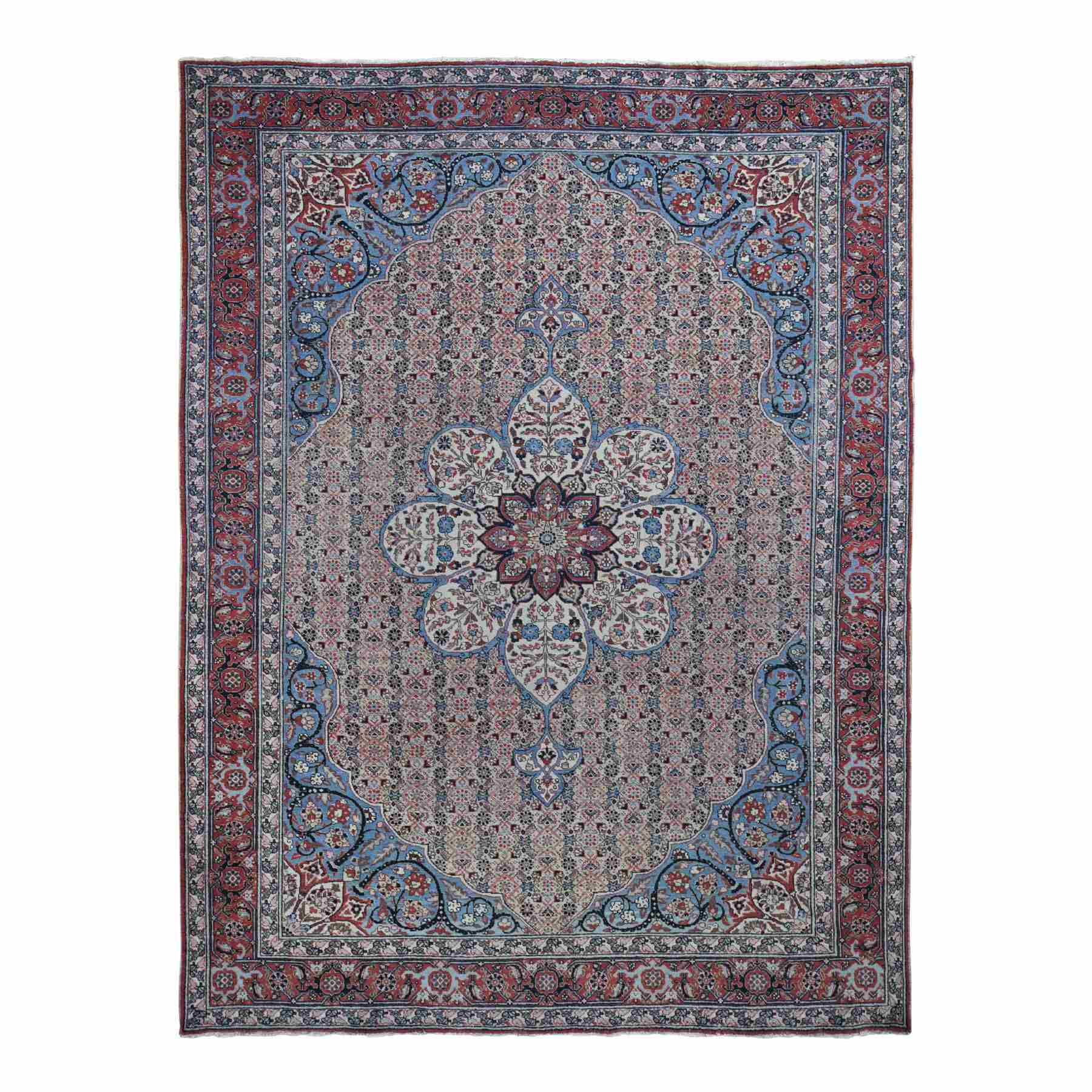 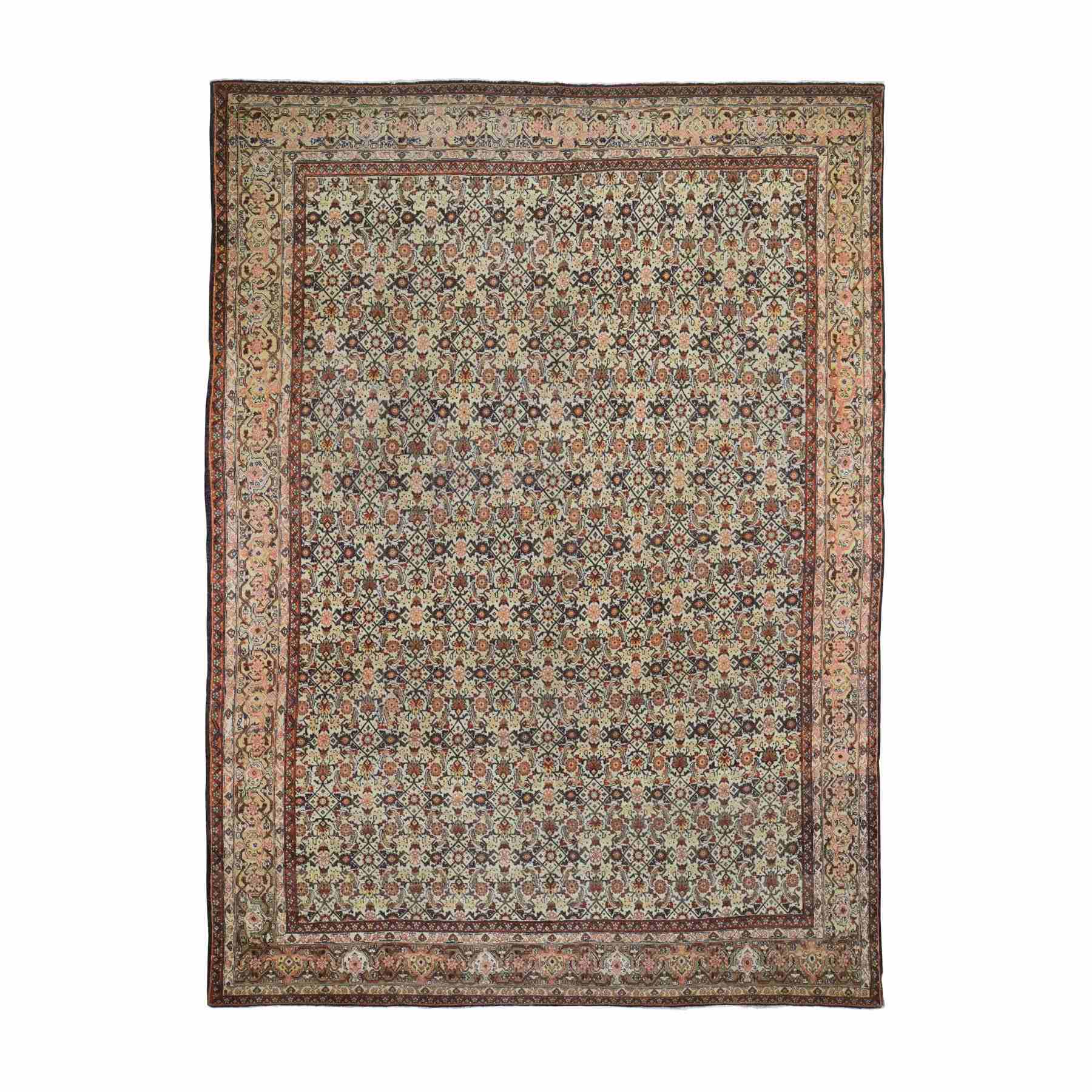 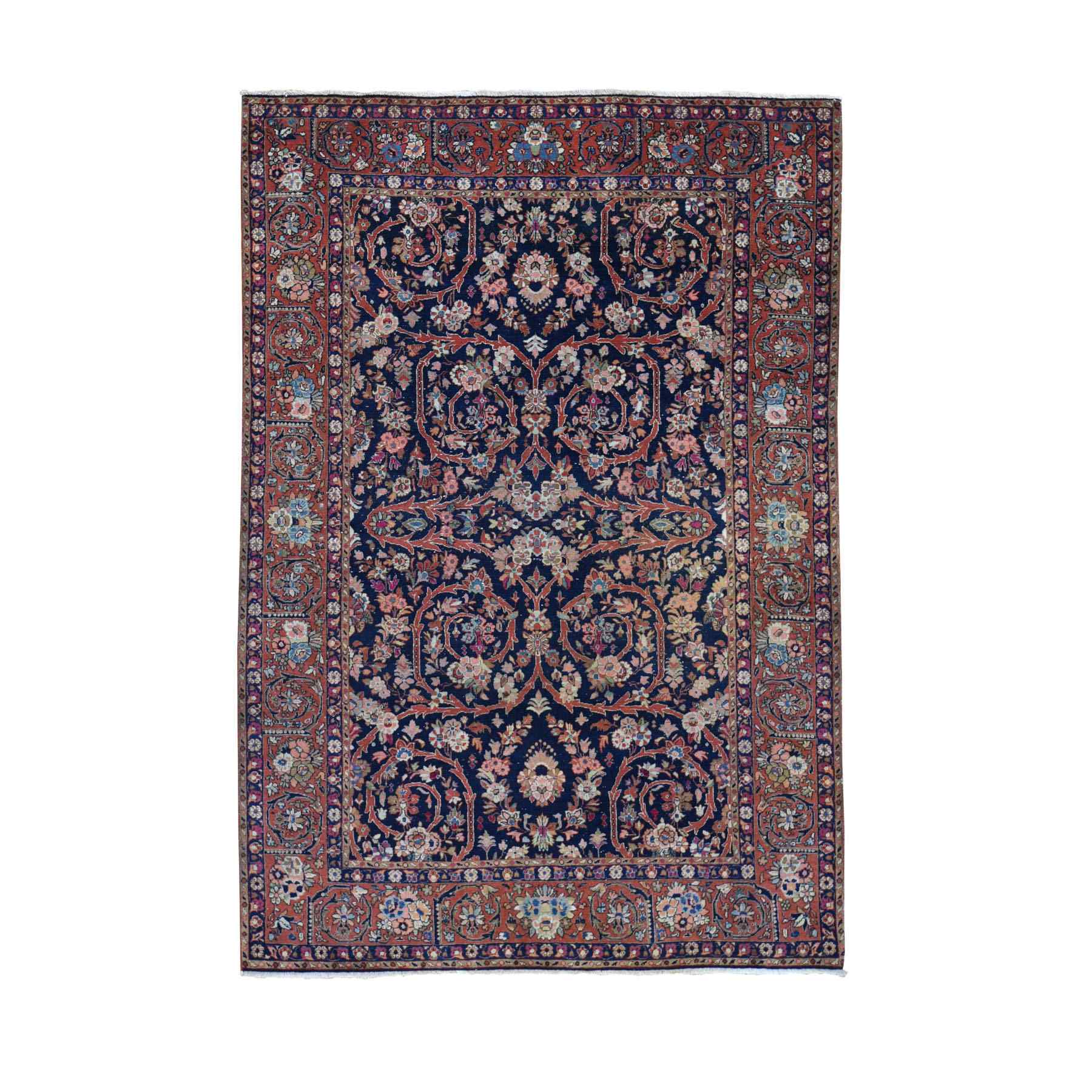 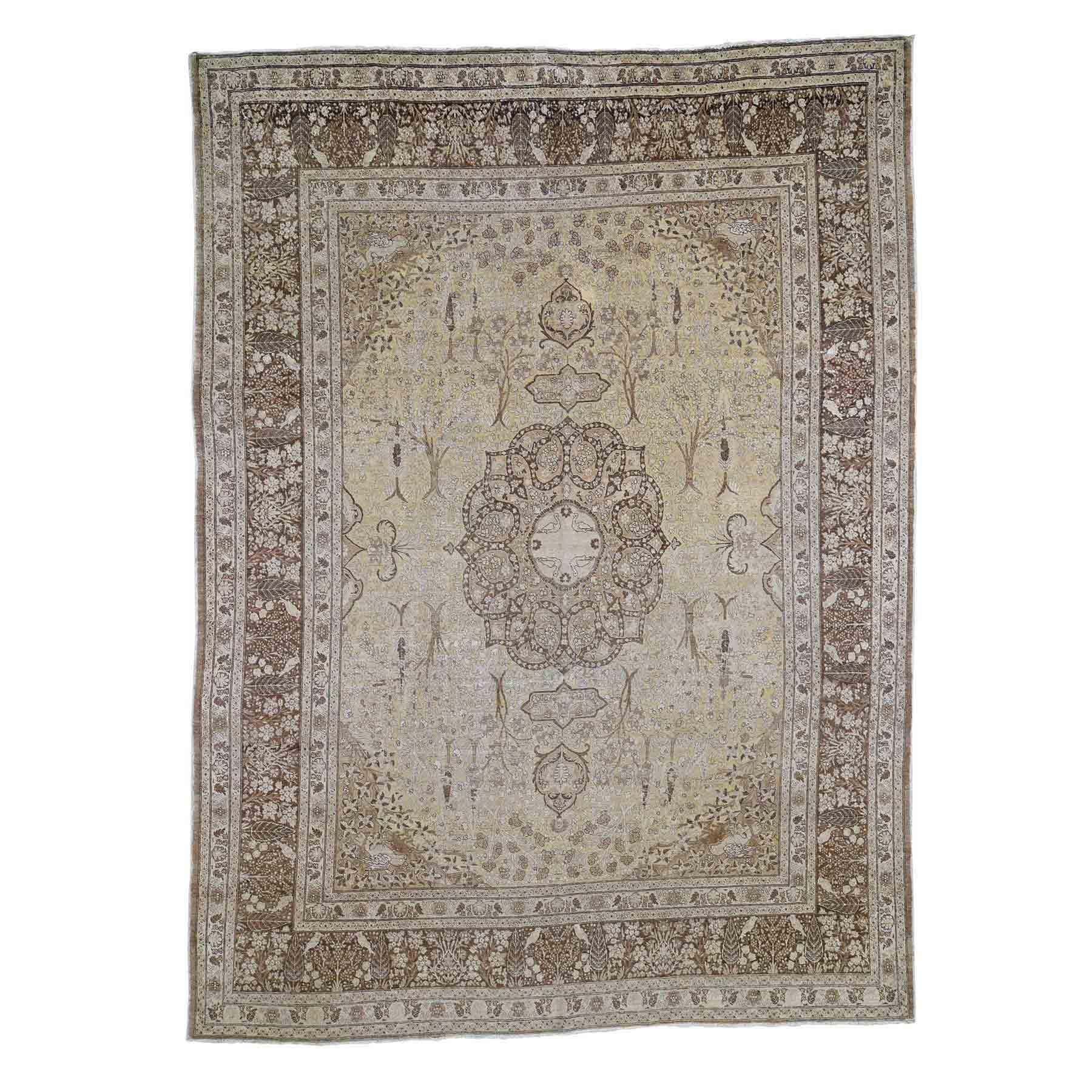 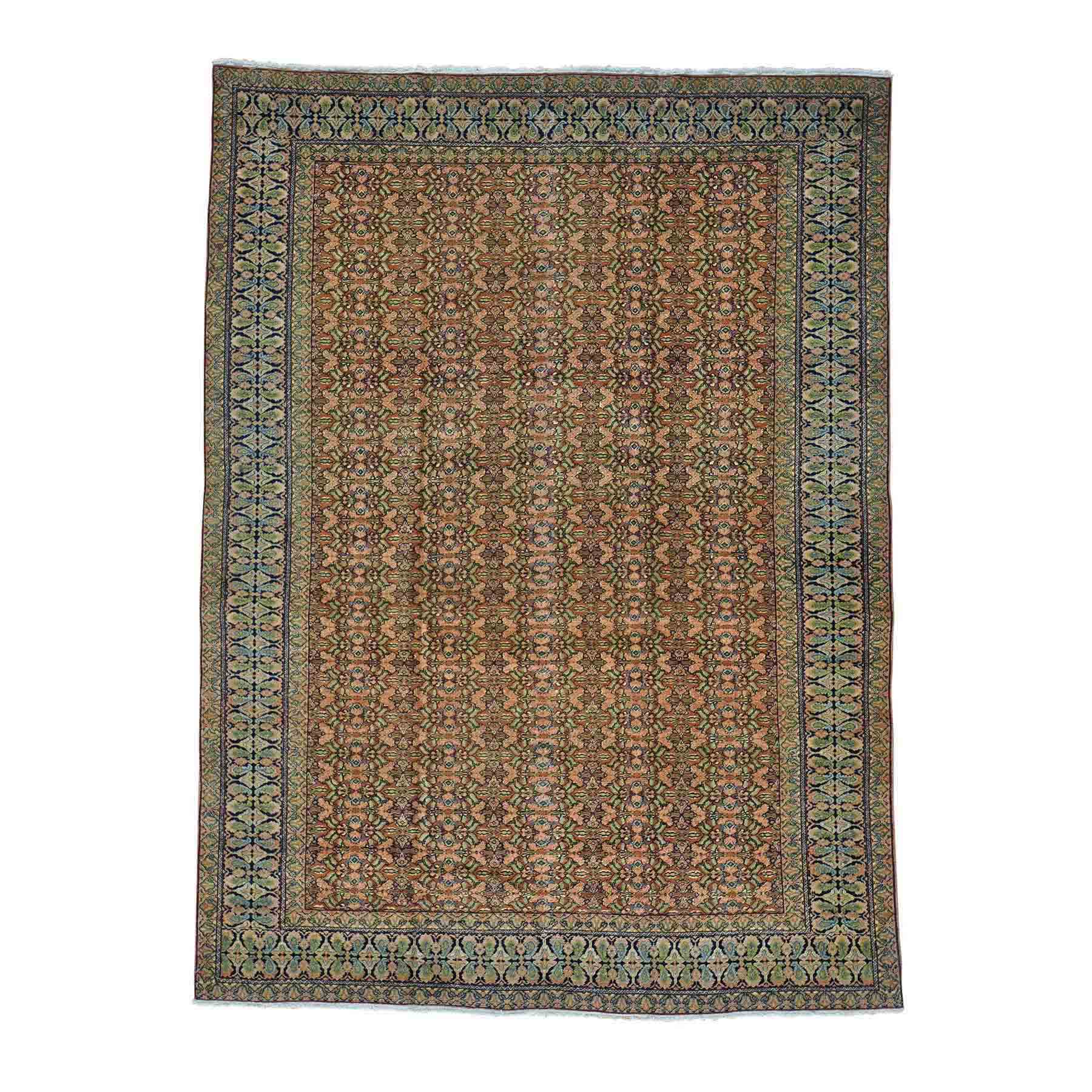