Hand-knotted Tibetan rugs have been woven for more than a millennium, and they form a significant part of the unique cultural heritage of this Buddhist country in the high Himalayas. Principally woven by nomads and in small village workshops, these weaves were intended for use as seat mats, saddle blankets, bench covers and khaden – sitting and sleeping mats. Following the dissolution of the country's independence and the end of its government and religion in 1959, an exodus of weavers re-established Tibet's rug culture in neighboring Nepal and India. By the 1970s Tibetan rug craft was established in these two countries. Eventually the Tibetan craft expanded to include larger dimension weaves suitable as floor rugs.

Tibetan pile weaving is often described as unique due to the method of hand-knotting that employs a technique known as cut-loop bar. Warp is wound continuously around the frame rather than attached to the frame as separate warps as is common in most hand-knotted rugs. Senneh loop technique is used which means instead of tying weft to warp and cutting individual knots, weft is looped around the warp then looped again around a metal bar that is above and parallel to the weft. The diameter of the bar determines the length of the pile. Some observers describe the technique as “hitch, thump, pound” where “hitch” describes looping yarns over the bar and “pound” is the mallet used to strike the bar to create a tight, stiff, thick weave. A comb adjusts the knots before a knife is used to cut the yarn loops at the top of the bar. The pile is levelled with small scissors after each row.

The Tibetan asymmetric loop knot is common, and both the warp and weft are wool. Fine Tibetan rugs may have knots of differing sizes such as half and quarter size to highlight the design. A famous style of Tibetan carpet known as Wangden Drumse (drumse means carpet in Tibetan) is technically and visually different from all other Tibetan rugs. Some experts consider them as the original type of Tibetan knotted pile rug. Their distinct knotting technique creates a warp faced reverse.

Colors are primarily blue, yellow, red, gray and brown. Buddhism is central to the patterns. Famous symbolic motifs include “flayed” tigers, tiger skin motifs, dragons, snow lions, celestial clouds, thunderbolts, lotus flowers including a single lotus petal, and T borders. One of the oldest Tibetan patterns is the simple checkerboard often woven in yellow and red. A 1959 photograph of the Dalai Lama (b.1935) taken after he entered India as a refugee shows him resting on a checkerboard Tibetan rug. 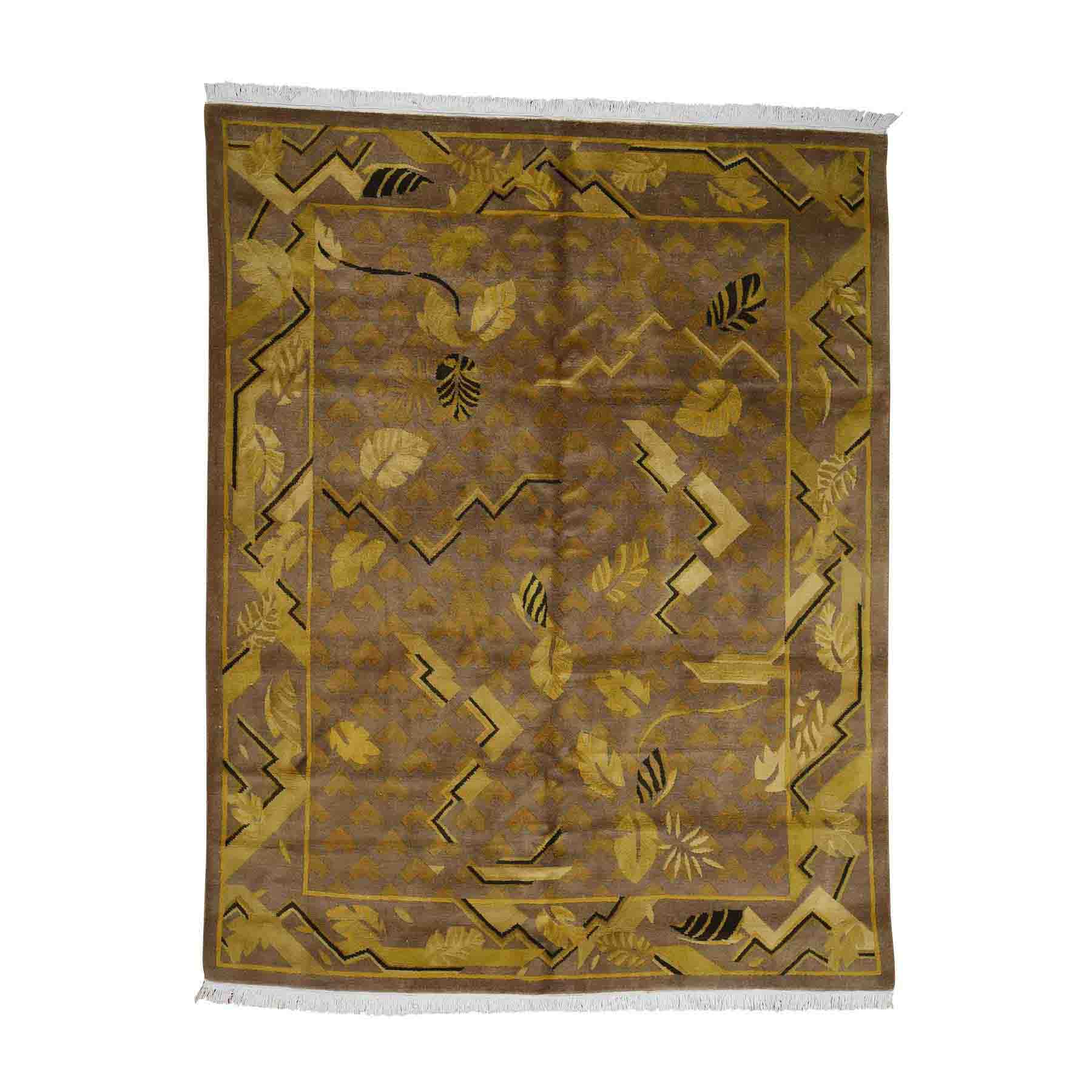 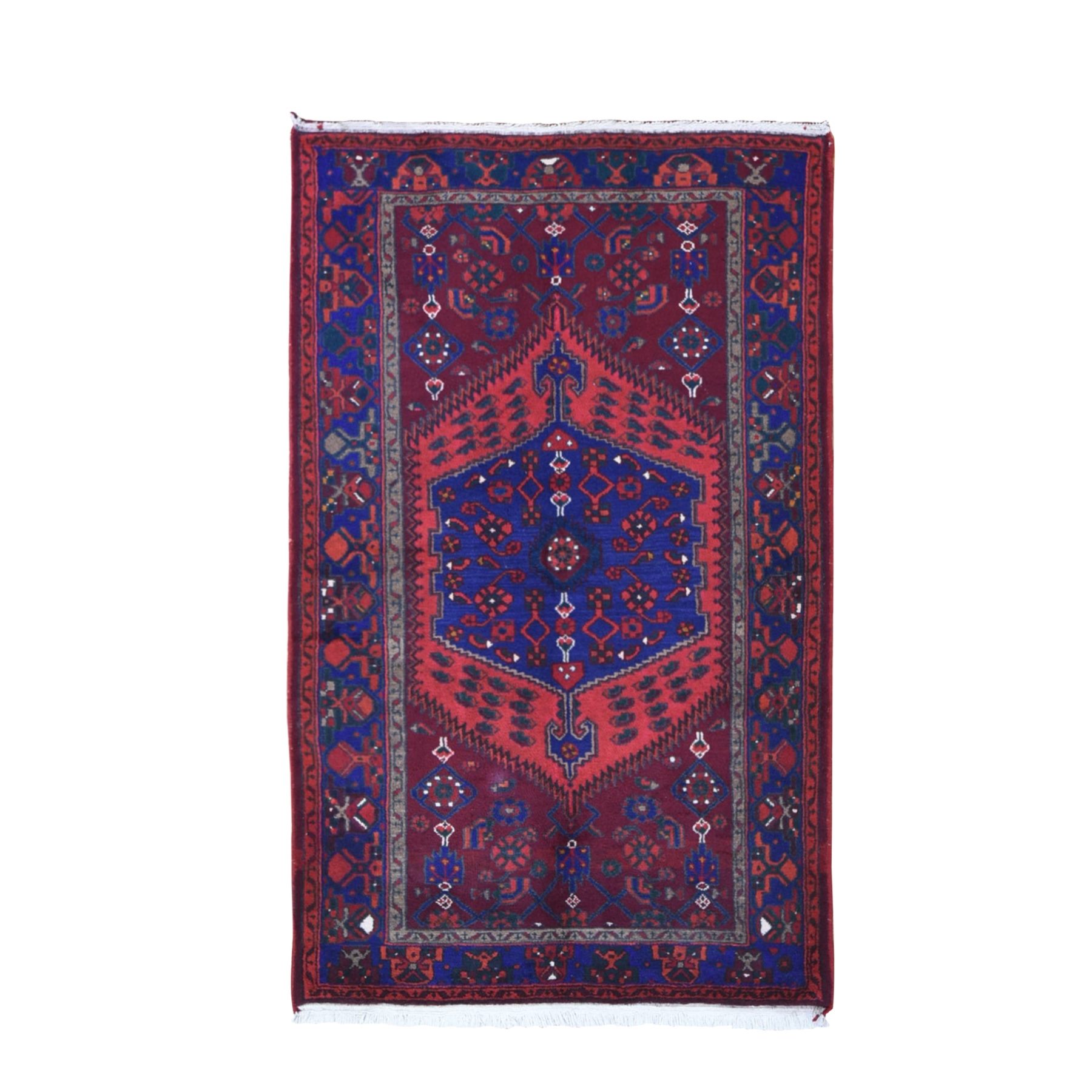